Today Google announced the biggest news since the inception of its paid analytics service, “Google Analytics Premium.” This shows that Google is going to be kicking it up a notch with its enterprise-level service offerings and promises to reveal many exciting new features upon release.

The Google Analytics 360 Suite will include the below components: 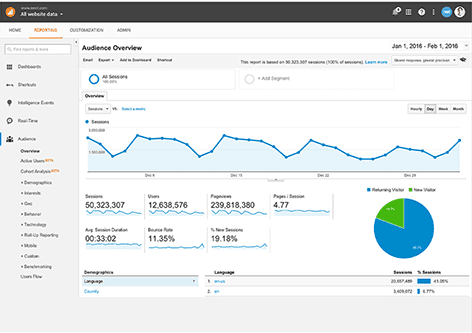 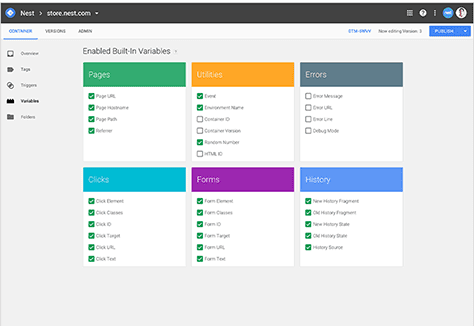 Google Optimize 360 (beta) – This is a testing and personalization platform that will far outstrip the now little supported content experiments. 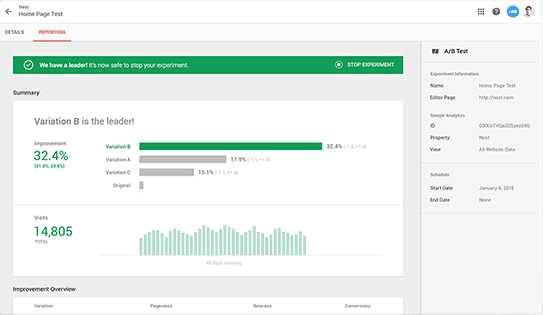 Google Attribution 360 – This is the new version of the Adometry tools acquired by Google. This will unify digital and TV data to allow data-driven attribution, marketing mix modeling, and TV attribution. 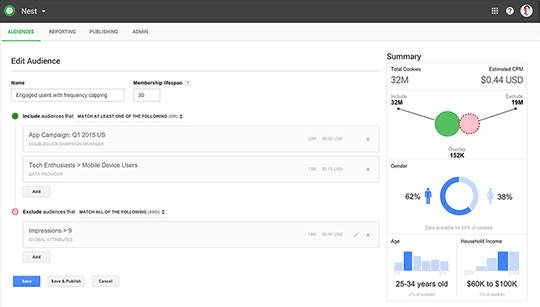 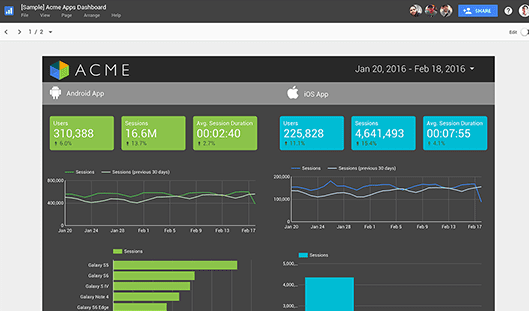 To learn more about the service and offerings visit the official 360 Suite page.