Who knew passwords were so important?  I wrote a newsletter article recently highlighting my trials and tribulations surrounding a lost Twitter password and all  of the other programs (besides Twitter) that were impacted as a result of this change. This brought about a new password, along with several third party application updates too.  As recently as today, there was additional impact on a Facebook application we were using.   Since we needed to update a bunch of our third party social media applications, our Facebook page was trying to sync to one of these applications (also used by Twitter) using an invalid password.  Nobody had thought beyond Twitter as to the reach a change of password would have.  With all of the integration available within social media today, its just  another reason to maintain a spreadsheet of not only your programs and passwords, but also  of  the relationship between each of these programs too. 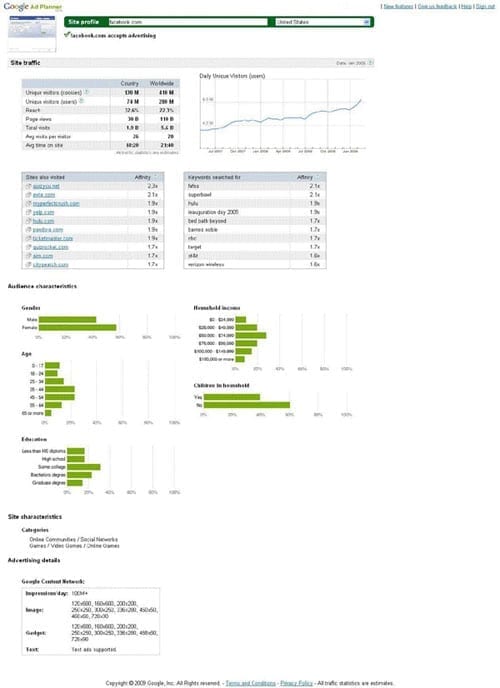