The Resurrection of QR Codes

Many would argue that the increase in popularity of QR codes shouldn’t be called a comeback. Even so, there is no denying that QR codes are thriving, in part, because of the pandemic. In a world where handing diners individual menus is no longer safe, the QR code has offered a welcomed solution. For businesses, the normalization of using QR codes has opened new opportunities for marketing, which is why it is worth taking a close look at this technology. 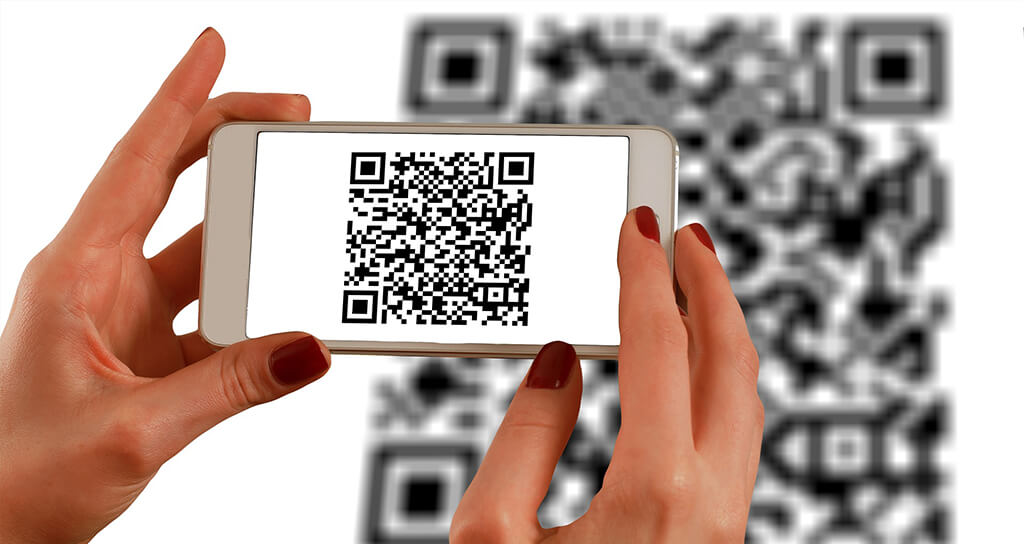 QR codes have actually been around since 1994. Initially, they were designed to help track vehicles as they moved through the manufacturing and distribution process in Japan. Eventually, they were placed on all sorts of different products and had the potential to help with marketing and promotional efforts. However, there was a bit of a failure to launch.

Part of the problem was that in the early 2010s, smartphones didn’t have built-in QR readers. Users could download an app, but this just created another barrier, and not all the apps were reliable. For these reasons, they weren’t widely adopted and eventually fell out of favor as a marketing tool.

The COVID-19 pandemic brought QR codes back to the forefront and ensured their relevance for years to come. Today, they are used to create contactless menus, payment options, registration forms, and even help with contact tracing. It doesn’t hurt that today’s smartphones are equipped with a camera that can scan and read any QR code.

QR codes are also great because they are totally flexible and can be used to encode all sorts of different data. Businesses can create dynamic QR codes, which allow them to edit the information and track the number of scans. Now that QR codes have become part of the landscape, there are endless opportunities to find innovative ways to use them.

How QR Codes are Being Used in Modern Marketing

Fashion TV has used QR codes to direct viewers to their website. People can scan the QR code directly from their TV to enjoy additional content, including articles, videos, and even advertisements from fashion brands.

Perhaps the most impactful use of QR codes to happen so far was the Coinbase 2022 Super Bowl Commercial. Super Bowl ads are some of the most expensive and coveted spots in marketing. That is why they feature celebrities and showcase the best in creativity and special effects. However, Coinbase, the Bitcoin company, decided to take a different approach and it worked.

In case you missed it, the 60-second commercial featured a black screen and a bouncing QR code that changed colors. It was a take on the old bouncing DVD logo that would appear on screens back when people still watched DVDs at home. There was no other information, just a simple, visual call to action that sparked the viewer’s curiosity. So many people scanned the code that the Coinbase app temporarily crashed. This is especially significant considering how prominently featured cryptocurrencies were during the Super Bowl. Coinbase was able to truly stand out and drive traffic directly to their website.

Why we can only guess at other creative ways that QR codes will be used in the future, we can say with certainty that they aren’t going anywhere any time soon. It is up to businesses to decide how to incorporate them into a comprehensive marketing plan and capitalize on this newly popular technology.