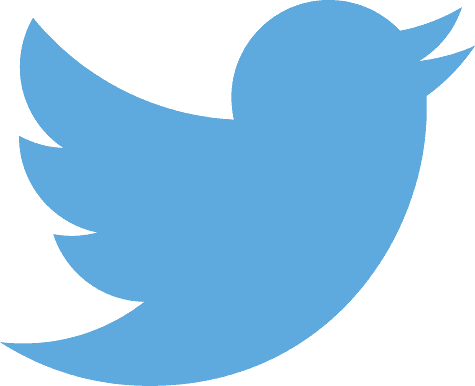 Unlike the Super Bowl though, this event wasn’t about physical competition. Rather, this contest saw two heavyweights of social media, Facebook and Twitter, squaring off. On Super Bowl Sunday, Facebook used two relatively new strategies in an attempt to encroach on Twitter’s status as the most popular real-time social network.

As a way to provide its users with all the social content they could desire during the big game, Facebook introduced Trending: Super Bowl XLIX on Saturday morning. This real-time hub provided live scores, images, videos, play-by-play, and posts about the game from both celebrities and the user’s friends. In addition, it also displayed what we all really watch the Super Bowl for: the top commercials.

But Facebook wasn’t solely trying to provide its users with an optimal experience, either. It also sought to provide an ideal way for businesses to advertise on the social media platform. Although it began testing for real-time advertising as far back as 2011, Facebook allowed businesses to advertise to users based on what they posted in real time for the first time during Super Bowl Sunday.

If the initial statistics are any indication, Facebook’s strategies appeared to work with regards to getting more people to use the platform during the big game. According to NBC News, Facebook saw an increase of 15 million users discussing the Super Bowl compared to last year, with user activity totaling 265 million likes, comments, and posts. As those statistics suggest, users didn’t seem to mind the new real-time advertising that appeared on their feeds.

Still, Facebook’s excellent numbers don’t necessarily mean it overshadowed Twitter as the top real-time social network. NBC News also reported that Twitter saw its best ever numbers for a Super Bowl, with an increase from 24.9 million tweets last year to 28.4 million this year.

Since both social networks measure engagement differently, it can be difficult to discern how exactly each compares with the other. As more data becomes available, it should become clearer just how each performed during the Super Bowl. For now — unlike the game between the Patriots and Seahawks — it appears as if these two social media giants may have played to a draw.