Articles in The 'automatic-reports' Tag 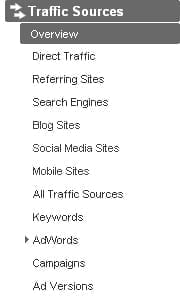