Articles in The 'Pintrest' Tag

Since the emergence of the first social network, photos and videos have always been an integral part of the experience and draw. It makes perfect sense that photo centric networks – like Pintrest and Flicker focusing primarily on images, but including videos too – would become popular.  Connecting the dots from the rise in Pintrest’s success, may have created a healthy competition in this market, which prompted Flicker – the original photo/video network – to update their user experience.   Whatever the result, we like seeing the increased activity in these networks, and predict that businesses will find additional benefits from interacting in this type of social network.  If you aren’t familiar with either network yet, below is a short summary for each. 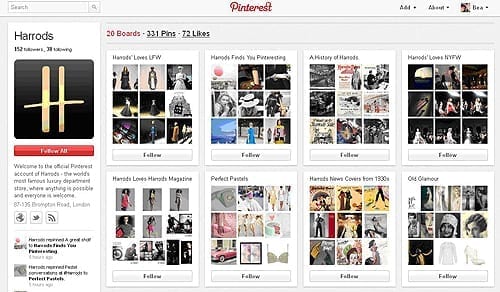 Pintrest is not the “newest” social phenomenon on the block, but it is becoming the “hottest” based on growth and interaction.  It is a pin board of interests via images that not only can expose products for a Brand, but can also generate good outbound links to the compay website.   Using its own unique verb for flagging interests, people have been creating “pins” and sharing account invites – an exclusivity feature to create an account on the site – like crazy over the last few weeks.  In a blog last week, The State of Search created a compelling infographic about the usage of the site showing a 145% increase since the New Year.   Pintrest’s exposure is partially due to the integration of the social graph, enabling it to post network activity directly to a member’s Twitter and/or Facebook account.  Also, it recommends people to follow based on the friends from those accounts that are using Pintrest too.   Recently, there has been some cautionary hype in the media due to the privacy policy, so before setting up a “pin board” for your brand, make sure it is going to benefit company interests, rather than harm them. 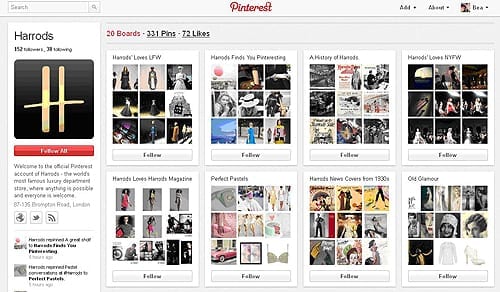 Flickr has been around since 2007 and is the largest photo centric network to date, but was losing interest and member activity as a social network.  This month Flickr announced it will be making a number of changes in the coming months, beginning with a new photo stream design – Justified View – and a new uploading feature – Uploadr –  to create an improved user experience.  The Justified view releasing on Feb. 28th , will be eliminating all the white space and text in a user’s photo stream – similar to Pintrest’s  design – and showcasing larger images in a single viewing area that can be hovered over for more information/actions.   Markus Spiering, Flickr head of products, discussed these updates earlier in the month with Mashable, and explains that the main focus for these updates is to increase user engagement.   Businesses that already have Flickr accounts, will experience the new look first in the streams of the people already following them. 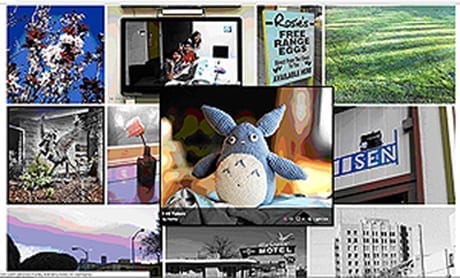 What it all adds up to is more sharing opportunities, links, and exposure for your Brand.  It has been said this style of design appeals to the passive internet user due to the ease in creating preferences based on visual appeal within their own account.  This could mean a new audience to target that might not be as active in other more robust networks.  As a Brand, the most important thing to address in any content situation is what you can create that will encourage interaction with the populace.  To create a strategy, first do some research inside the networks to help to establish who you want to create content for, and what types of images will be shared the most.