Articles in The 'symbian' Tag 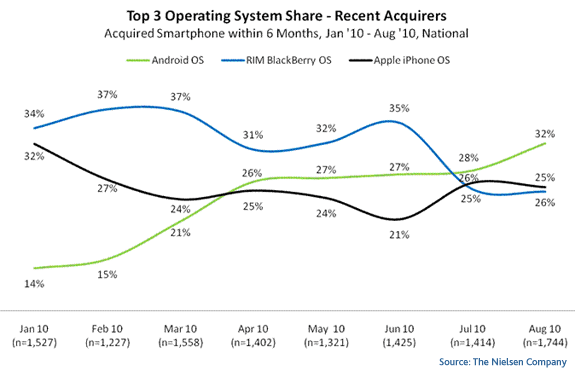