Articles in The 'Vine' Tag

In an earlier post, we told you that the best way to capture an audience is to tell a story. If you’re not a natural storyteller, the very prospect of having to tell one may strike fear into your well-meaning heart. Never fear, in this post, we’re going to strip storytelling down to its three most basic elements with help from this simple, six-second Vine from Lowes. 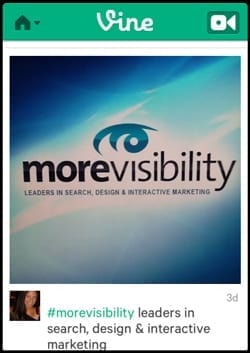 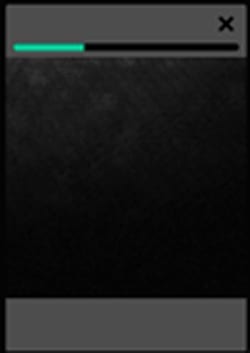