Following the discovery of what a pivotal role Facebook played in the 2016 election, many individuals were left with a sense of distrust. While ironically social media encourages open interaction on a public forum, many individuals held Facebook in high regards in terms of trust and transparency. This confidence was shaken when news broke of how user data was leveraged by Cambridge Analytica, and how users were being targeted specifically by political entities. As there is a general standard and belief that brands should be both authentic and transparent in order to provide the best user experience, there are many proactive changes taking place in the social media world that are stemming directly from this incident.

At the Facebook F8 2018 Developer Conference in May, Mark Zuckerberg and the Facebook team announced several updates that were coming down the pipeline, which were aimed at tackling transparency head on. Several of these features are now live, while some are still being rolled out.

This new tool allows users to see what ads brand pages are currently running. By simply navigating to the brand’s profile, there is now a new tab named “Info and Ads”. Here you can view all ads that are currently live; however, there is no insight into engagement or performance. As a marketer, this is a competitive insights jackpot. You can easily view your competitor’s ads and analyze their messaging and creative in comparison to your own social advertising strategy. Per Facebook’s announcement of the rollout, the platform is taking many serious measures to instill trust in its users and especially in its advertising. “By increasing transparency around ads and Pages on Facebook, we can increase accountability for advertisers — improving our service for everyone.”1 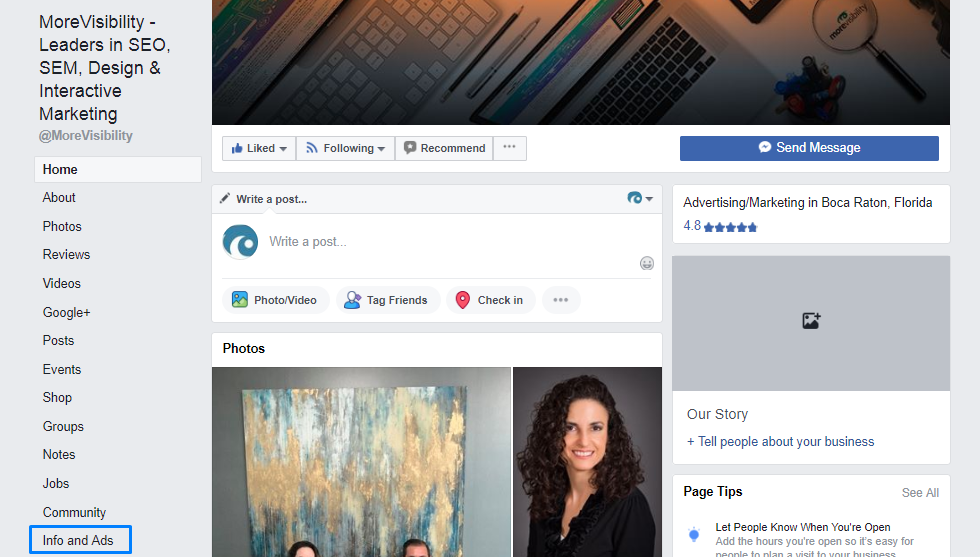 Facebook has also moved to make political ads more transparent, as advertisers are now required to include information about who paid for them. These ads can be identified with the label “Sponsored – Paid for by:__”. Additionally, any ads that launchedafter May 7, 2018 will be included in the new Facebook Archive of Ads with Political Content .While there were many fake profiles that have since been deleted, Facebook has also invested in additional security measures, hiring more than 10,000 new ad reviewers, engineers and security experts. 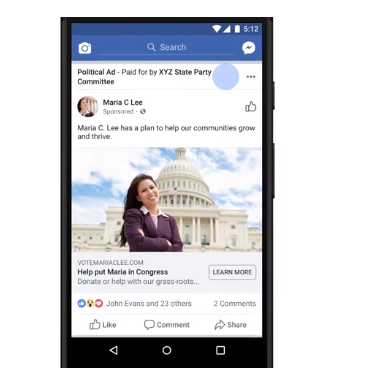 Taking their efforts a step further, in April Facebook announced the launch of a new research initiative to analyze the role of social media in elections worldwide. With the role of social media in everyday life having evolved to the magnitude that it currently lives in today, there is no surprise that there are numerous insights that Facebook can provide. These learnings will also likely be applied to proactive measures to avoid situations similar to those of the 2016 election. This new study is aimed at providing independent and credible research, and will be funded by the Laura and John Arnold Foundation, Democracy Fund, the William and Flora Hewlett Foundation, the John S. and James L. Knight Foundation, the Charles Koch Foundation, the Omidyar Network, and the Alfred P. Sloan Foundation.2

Facebook has also announced new requirements for the use of custom audience targeting lists. Advertisers will now be required to specify the origin of the data – included within these choices are: information collected directly from people, provided by partners, or a combination of both. Now when users see a targeted ad, they will be able to click a drop down menu which specifies why they are seeing the ad. 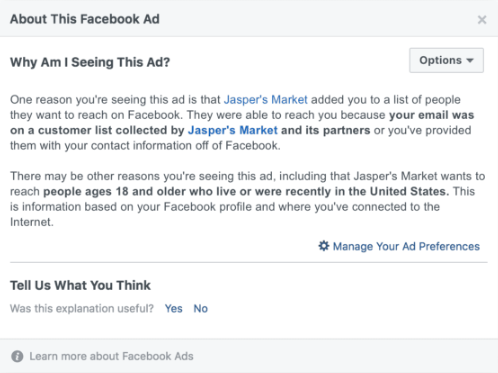 Similar to clearing your cookies and browser history, Facebook is moving to offer a new feature, “clear history”. This feature will allow users to delete historical data that apps and websites have been collecting from their Facebook profiles. While signing up for certain sites or apps is made easy by linking to your profile, users have expressed concern over privacy issues, and this seems to resolve the issue for now. This feature has not rolled out yet, but should be going live within the next couple of months.

Twitter launched the “Advertising Transparency Center”, which shows advertiser insights such as ads that are currently running, how long ads have been running, ad creative, and ads that specifically targeted towards your profile.3 The tool will also allow users to provide feedback on whether or not an ad is relevant to them, which will allow for a more targeted and relevant ad experience within the platform. 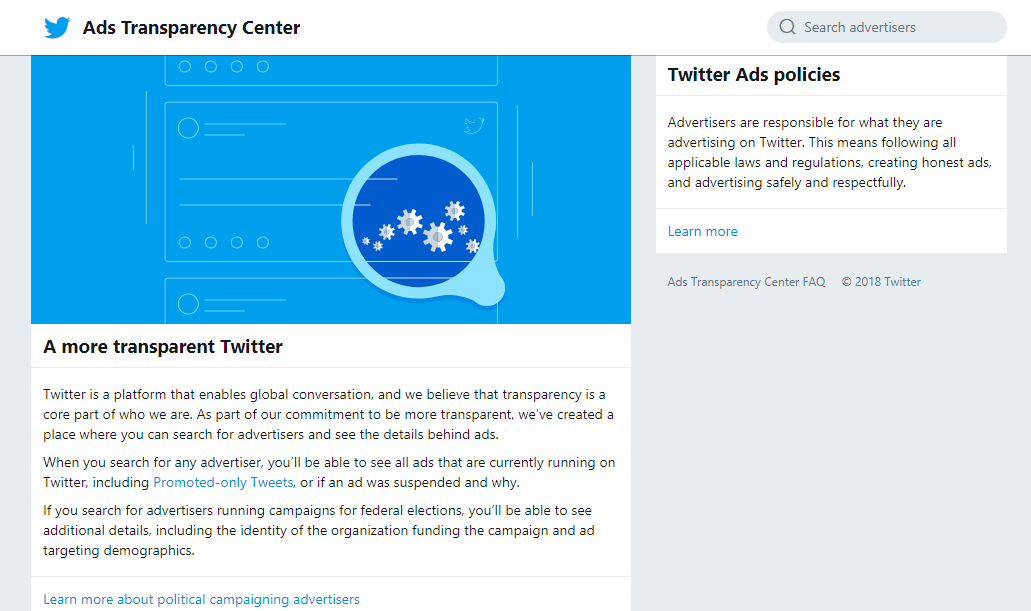 Ads that are political in nature will now be required to clearly identify the candidate or party, and will be branded with a purple visual indicator.There will also be a section within the Advertising Transparency Center that will be dedicated solely to political ads. This will include additional information such as total campaign ad spend, the organization funding the campaign, targeting, and historical data. Twitter has also made a commitment to have stricter requirements on who can serve ads, who they can target, and there will be harsher penalties to those who violate their policies. 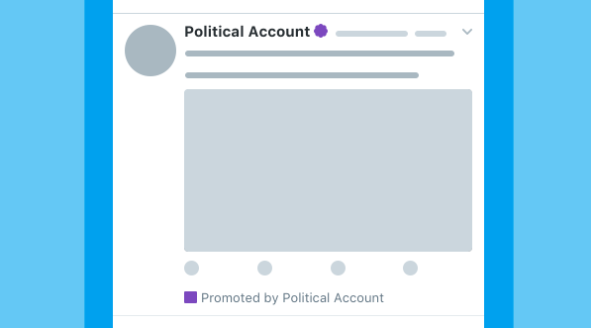 Social media has become a fundamental part of advertising, so there is no surprise that platforms are being proactive in creating additional security and transparency measures for their users. While these new features certainly help in providing an added sense of clarity for users, we’re curious to see how these transparency efforts continue to evolve.

© 2023 MoreVisibility. All rights reserved.
We use cookies to deliver the best experience. By using our site, you agree to our cookie policy.OKFind out more here